Premiere of the report “Gamedev in Wroclaw Agglomeration 2022”

The gamedev industry in the Wroclaw agglomeration is developing at an incredible pace. Local game developers are already recognized not only on the national market, but also internationally. The Wroclaw Agglomeration Development Agency (ARAW) and Startup Wroclaw decided to take a look at this growing industry.

The report "Gamedev in the Wroclaw agglomeration" is not only a detailed analysis of the market, which is worth $180 billion worldwide, but also a gateway for investors, developers and gaming enthusiasts for future cooperation with local companies.

The report “Gamedev in the Wroclaw agglomeration” aims to comprehensively diagnose and describe the activities of local gaming companies. Our researchers asked representatives of 25 companies operating in the market. Their answers made it possible to map the gaming environment of the Wroclaw agglomeration and analyze its condition and development prospects, including the latest titles and plans for the future.

“The gaming industry in the Wrocław agglomeration is extremely strong and promising, which clearly translates into the visibility of domestic brands on the global stage. The activities of the ARAW Business Support Center are strongly focused on modern technologies and digitalization, and are closely linked to the trends we see in the ever-evolving sectors of the future, such as gamedev. Wroclaw-based game developers can boast a number of titles that have become global hits. In the report, we look at the condition of the gaming industry and describe the development plans of local companies.”
– says Mateusz Jarzombek, director of the ARAW Business Support Center

The gaming market in Poland is currently worth PLN 4.97 billion and continues to grow. It is expected to reach a ceiling of around PLN 6 billion in 2024. Our programmers are considered to be among the best in the world – in the HackerRank ranking they rank third after China and Russia. Over the years, Polish companies have made a name for themselves with titles such as The Witcher, produced by CD Projekt Red, and Dying Light by Wroclaw-based Techland. Wroclaw already stands out from other cities in Poland and is one of the most important centers of gamedev industry development in the country. It is home to dozens of studios of various sizes and operating models, from microenterprises to listed companies employing hundreds of people and producing games recognized around the world. Emerging areas of this market, such as AR/VR, are also developing dynamically here.

Game developers praise Wroclaw primarily for its relatively good access to skilled workers. Aspects such as a well-developed culture of networking, mutual assistance and experience sharing are often mentioned in conversations. A lot of local initiatives are created, industry meetings and workshops are organized. Not surprisingly, Wroclaw has always been considered a city of tolerance and openness, which apparently also translates into business. The city is seen as an attractive place to live, thanks in part to its well-developed infrastructure (office space, good access, air connections, etc.), its wide educational offer, and its image as a city that is innovative and supports the development of the entire IT industry.

The future of Wroclaw’s gamedev industry

The capital of Lower Silesia is also seen as a space for further development. Specialists are therefore needed to meet the demands of the market. Coventry University Wroclaw, which collaborated on the report, plans to respond to market demand.

Additionally, game developers emphasize that Wrocław lacks an industry event of international scale, which would be a great opportunity for networking, showcasing companies’ achievements, as well as promoting the city. Moreover, Wrocław is an ideal place to organize smaller events dedicated to the gamedev industry, such as game development marathons (gamejams). Such events have taken place here in the past and were very popular among game developers and users. With the support of large companies in the industry, they could become a distinguishing feature of Wroclaw compared to other cities.

“Wroclaw has a rich tradition of organizing nationally recognized gamejams. Before the outbreak of the pandemic, they were very popular and attracted participants from all over Poland and even abroad. It would be worthwhile to support the organization of such events, as they are a great showcase for Wroclaw. One could draw on the experience of countries such as Sweden and Finland, where cyclical events of this type are held on a much larger scale. It is also certainly worth attracting industry stars to this type of event, which will attract even more interest. Properly supported and promoted game jams can become a showcase of Wroclaw and attract more game developers to the city.”
– says Piotr Mistygacz, Lead Technical Level Designer at Techland.

In conclusion, the gamedev market in Wroclaw is developing dynamically and has prospects for further achievements. With the right support and cooperation between industry representatives and local authorities, it also has the potential to become one of the city’s showcases with international reach.

The report was commissioned by the Wroclaw Agglomeration Development Agency with the support of dotlaw and Coventry University Wroclaw.

The publication is available here. 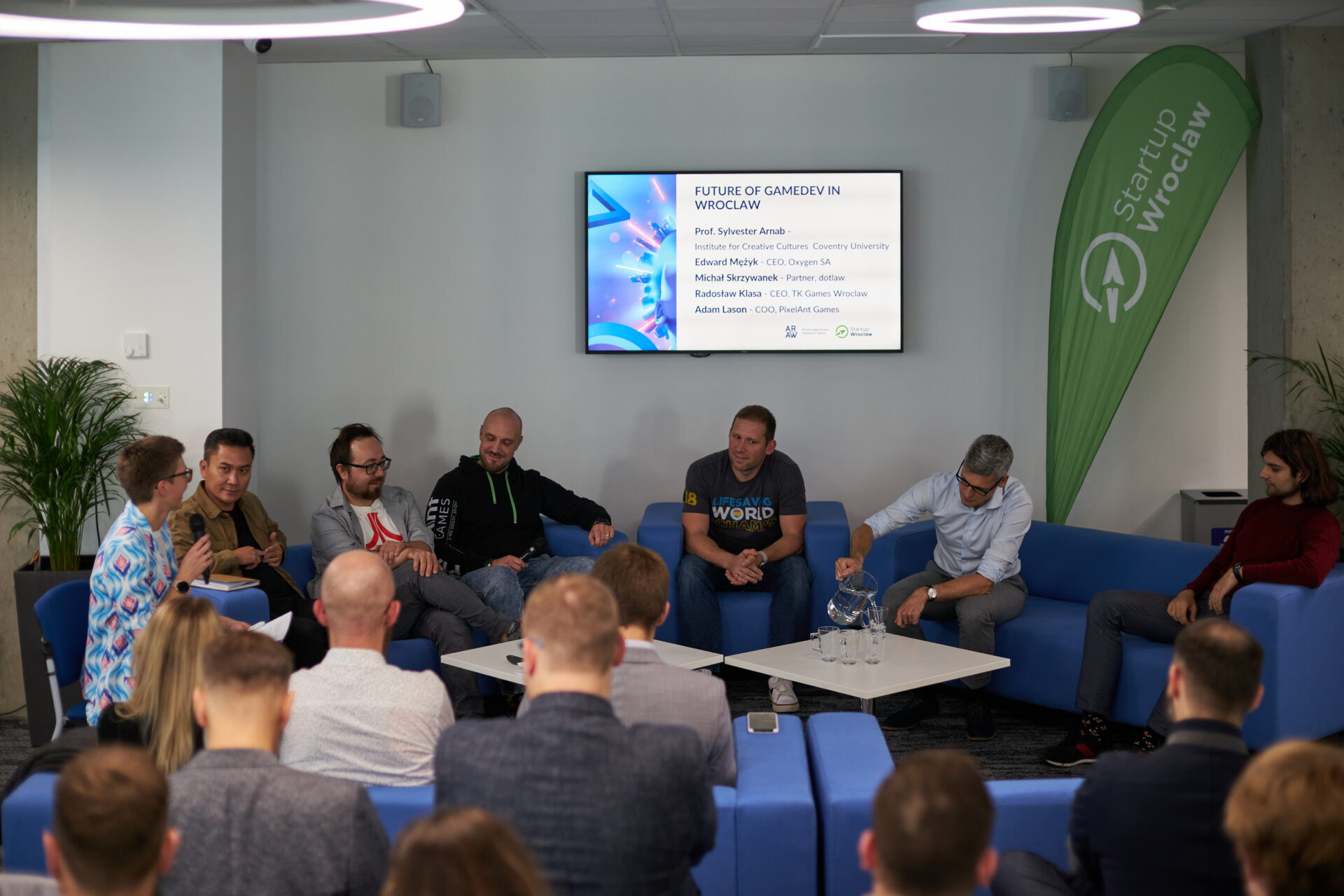 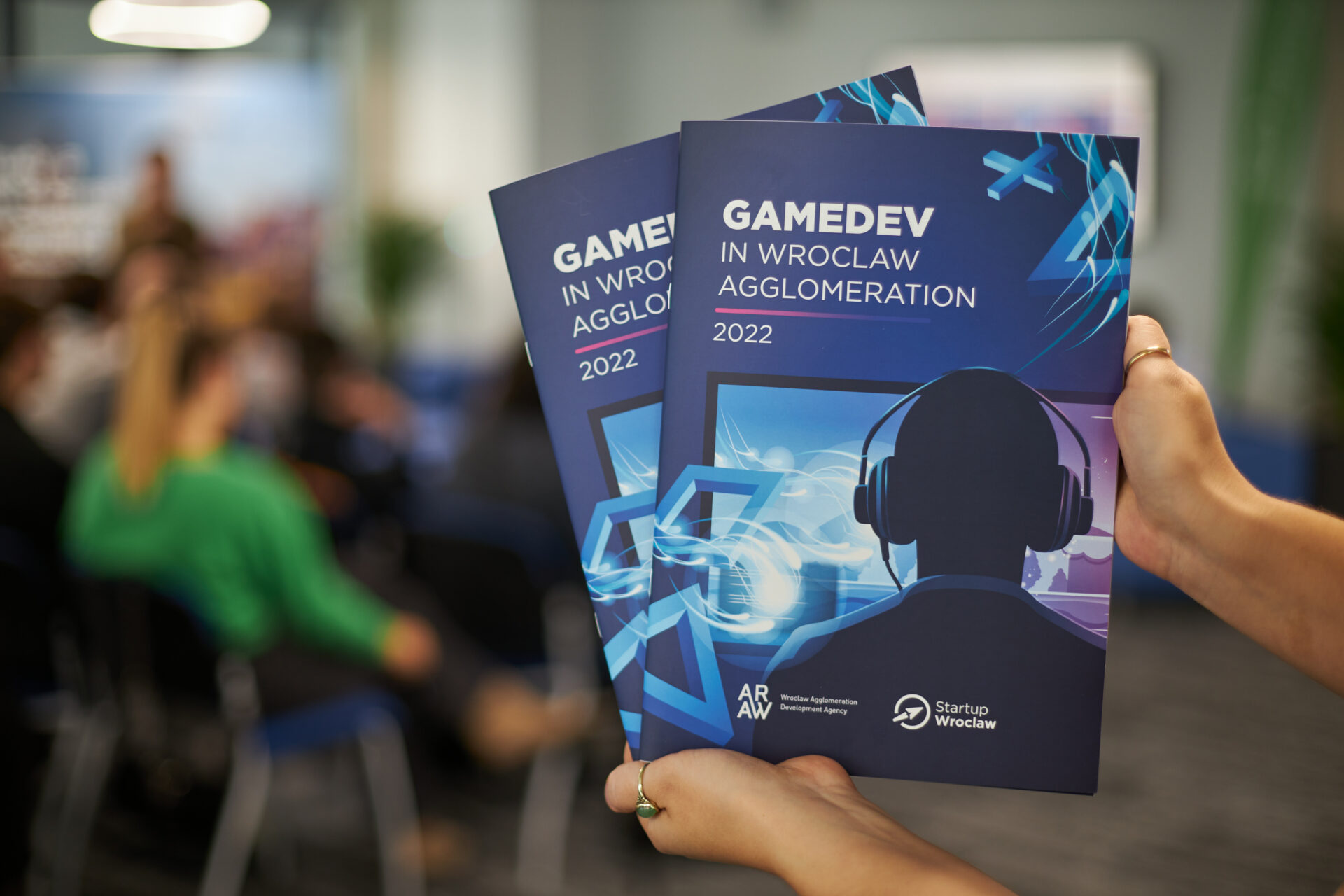 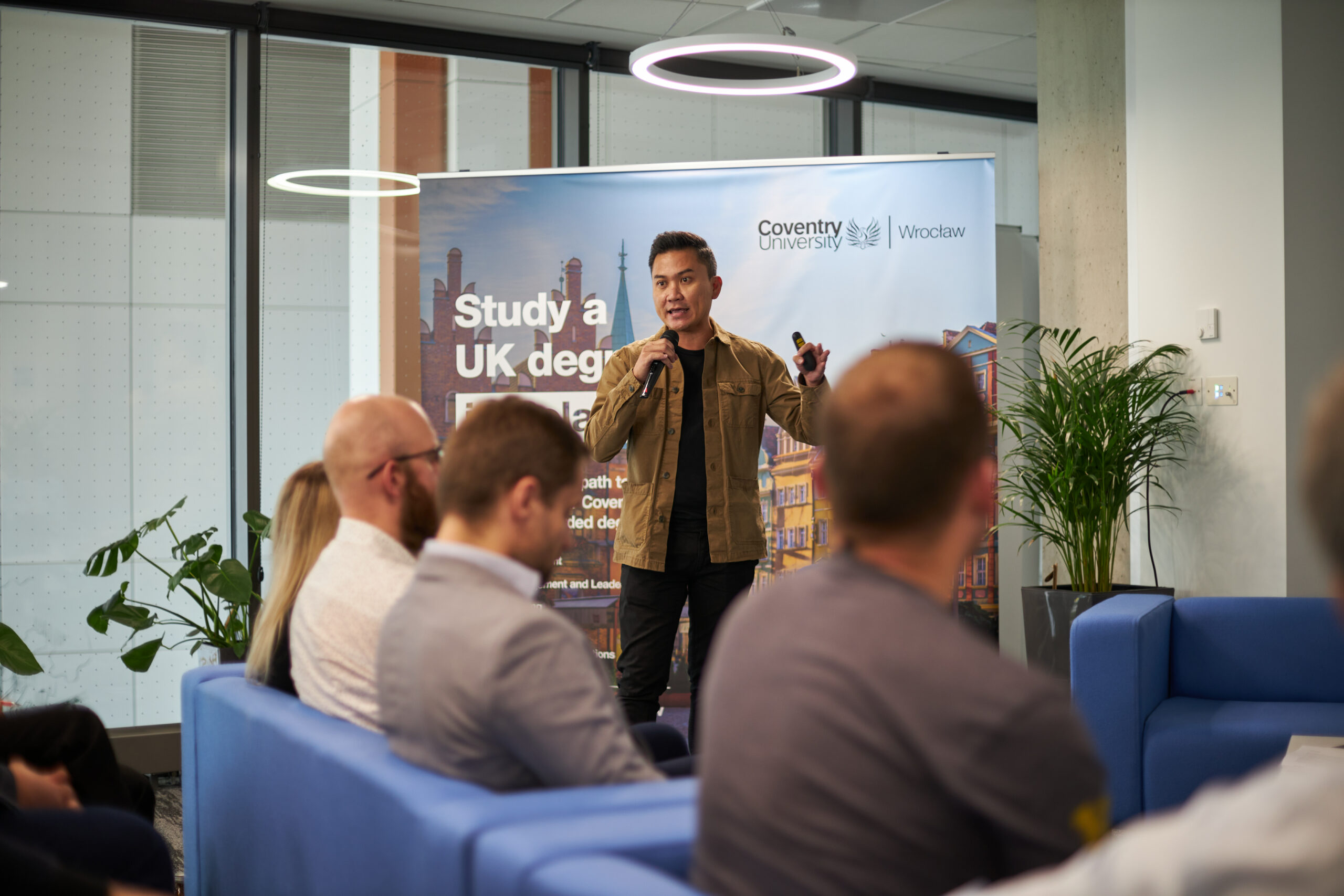 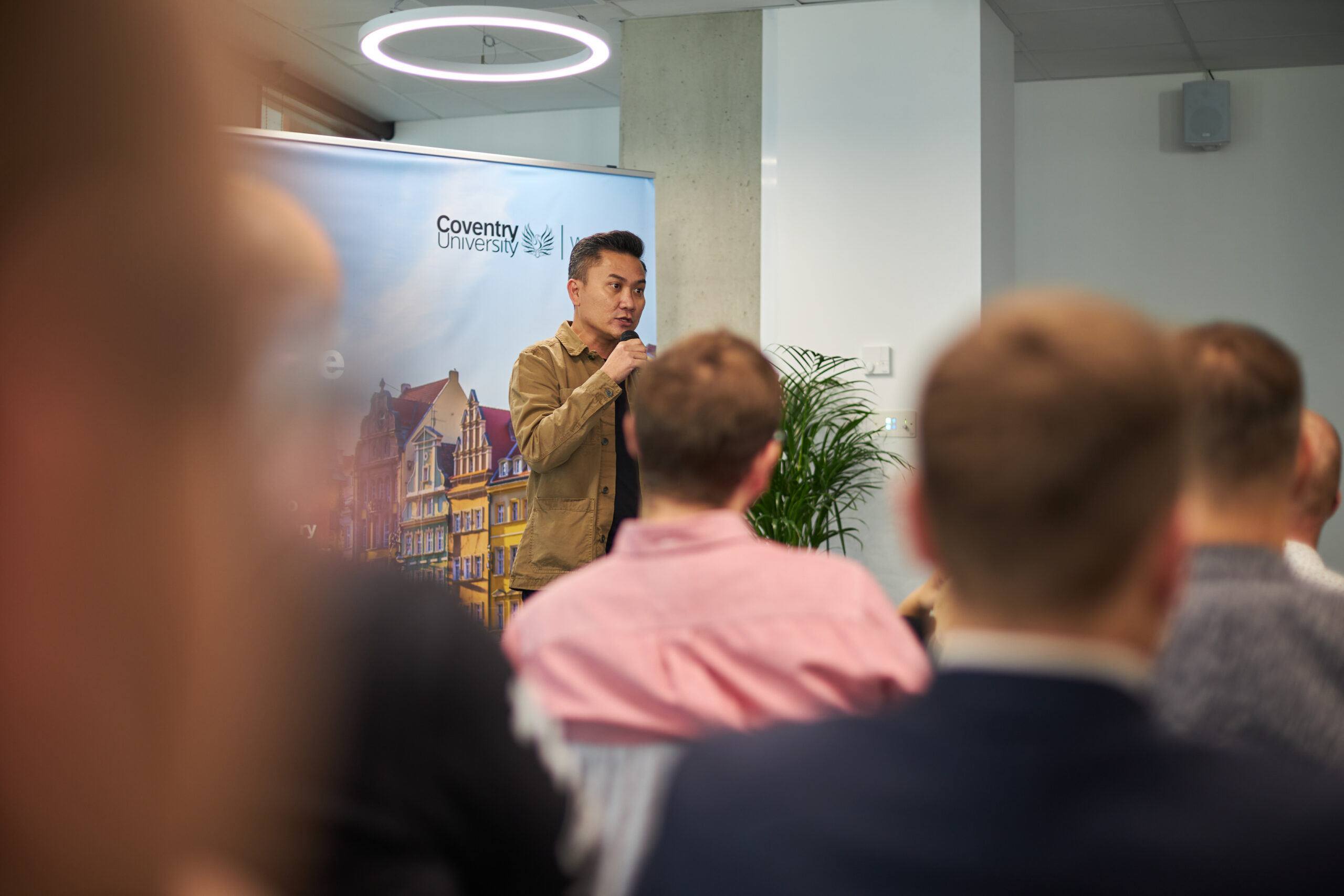 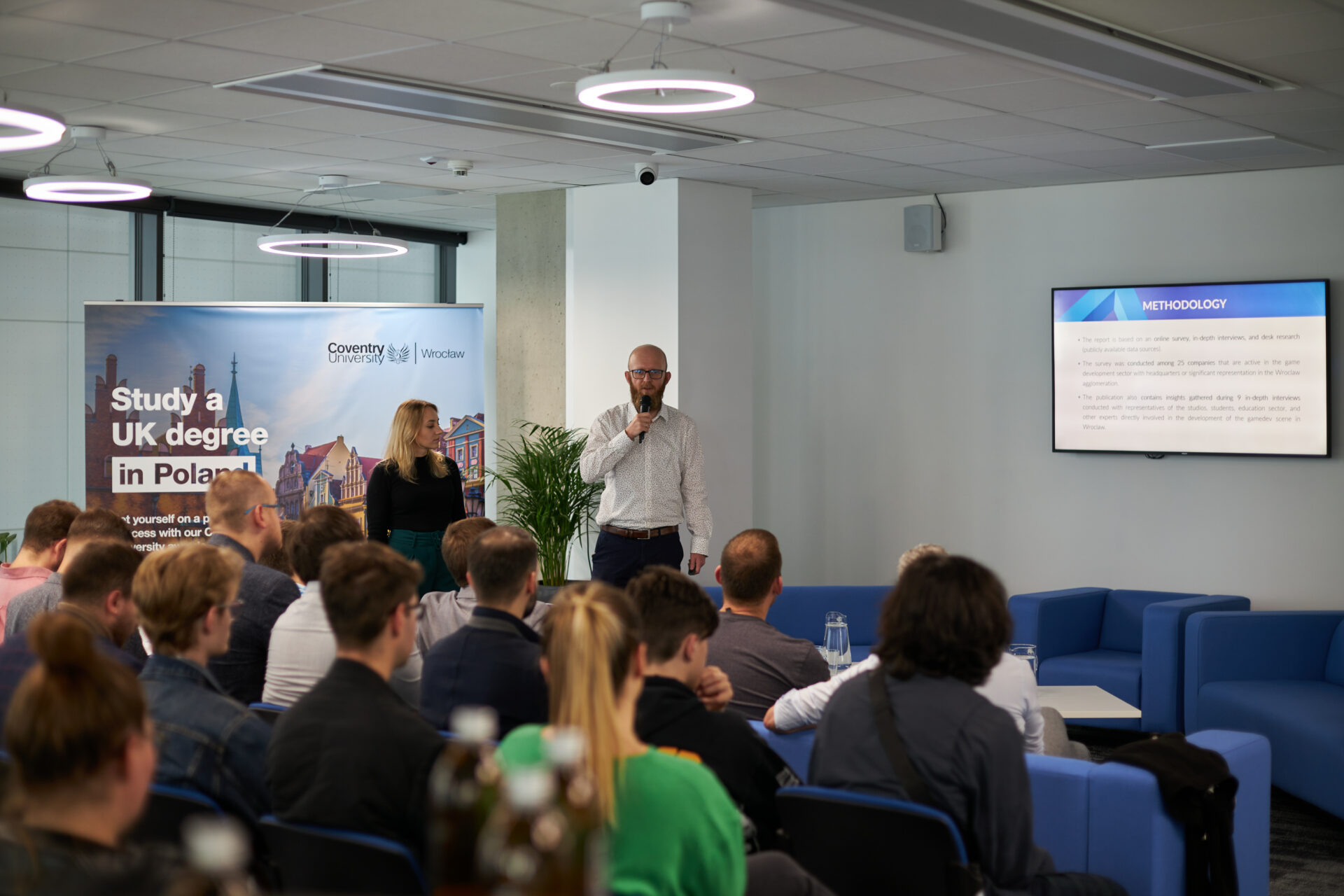 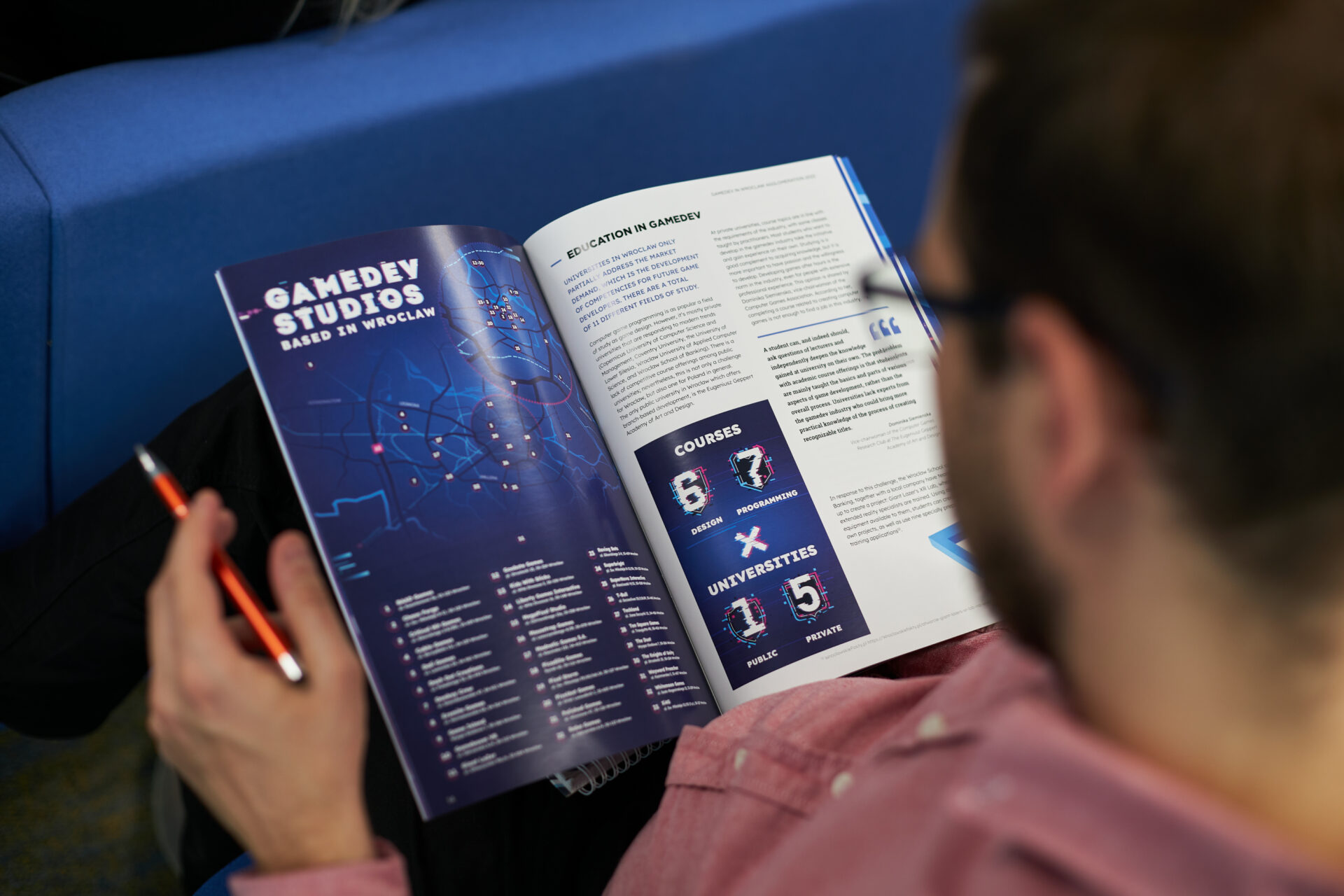 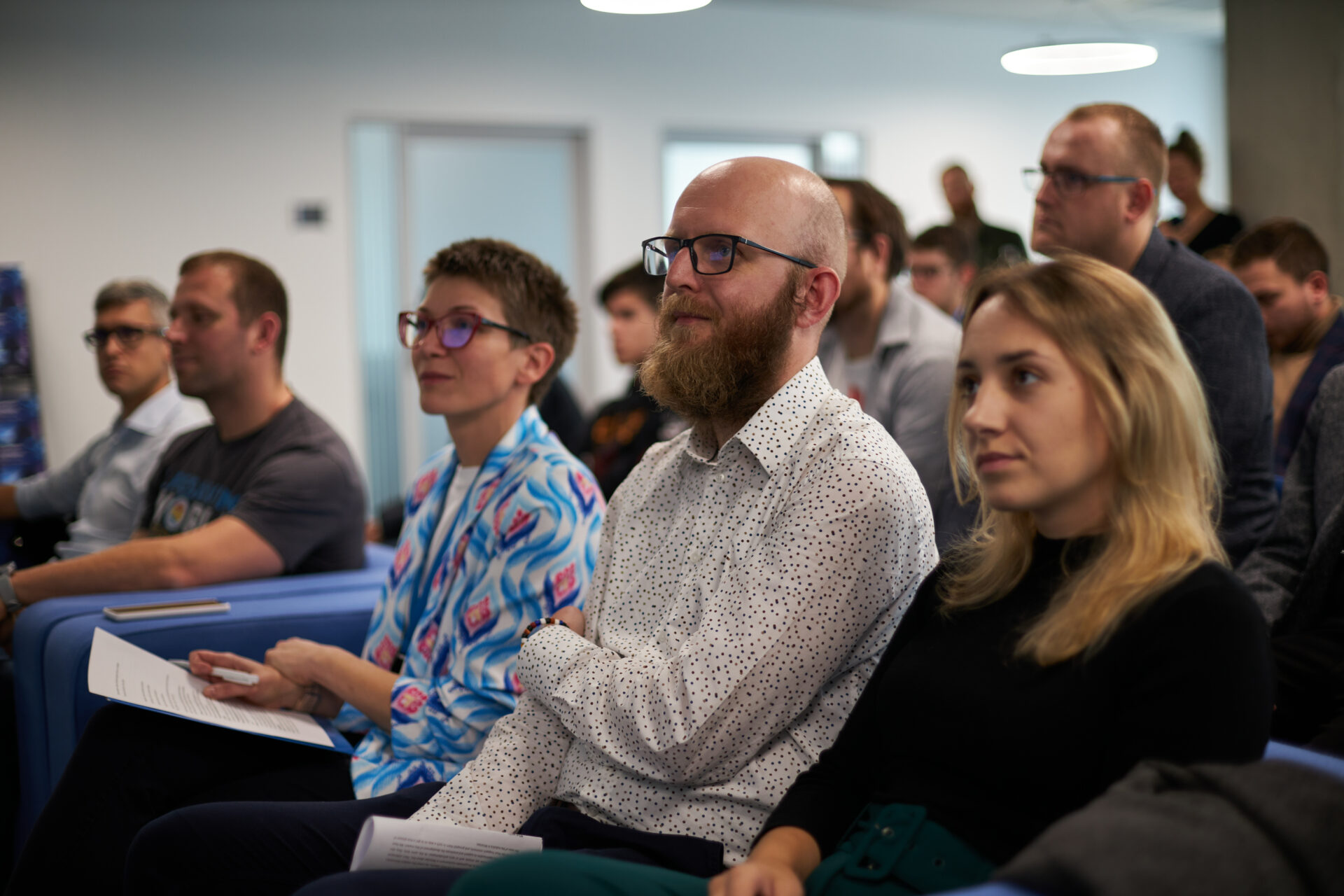 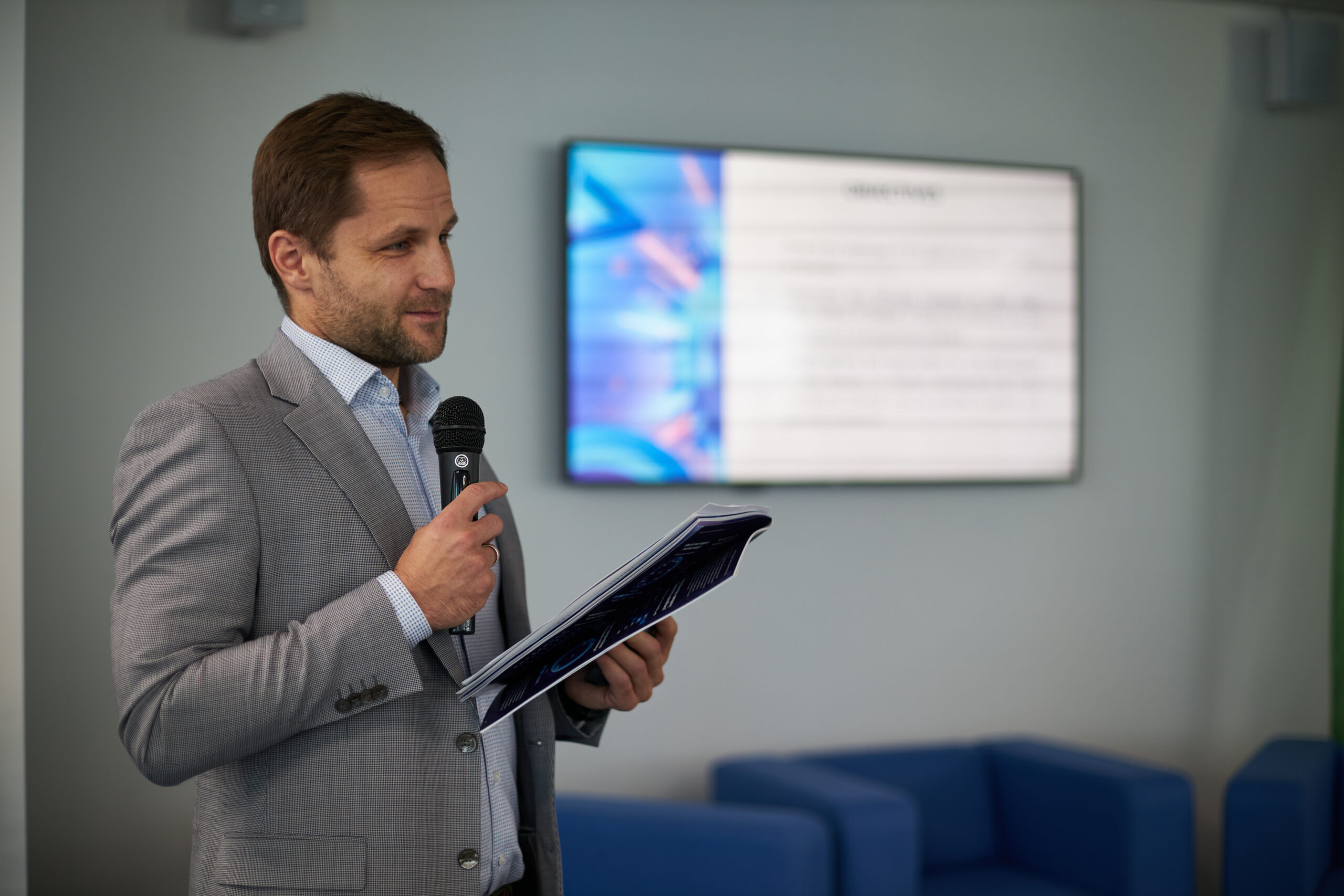 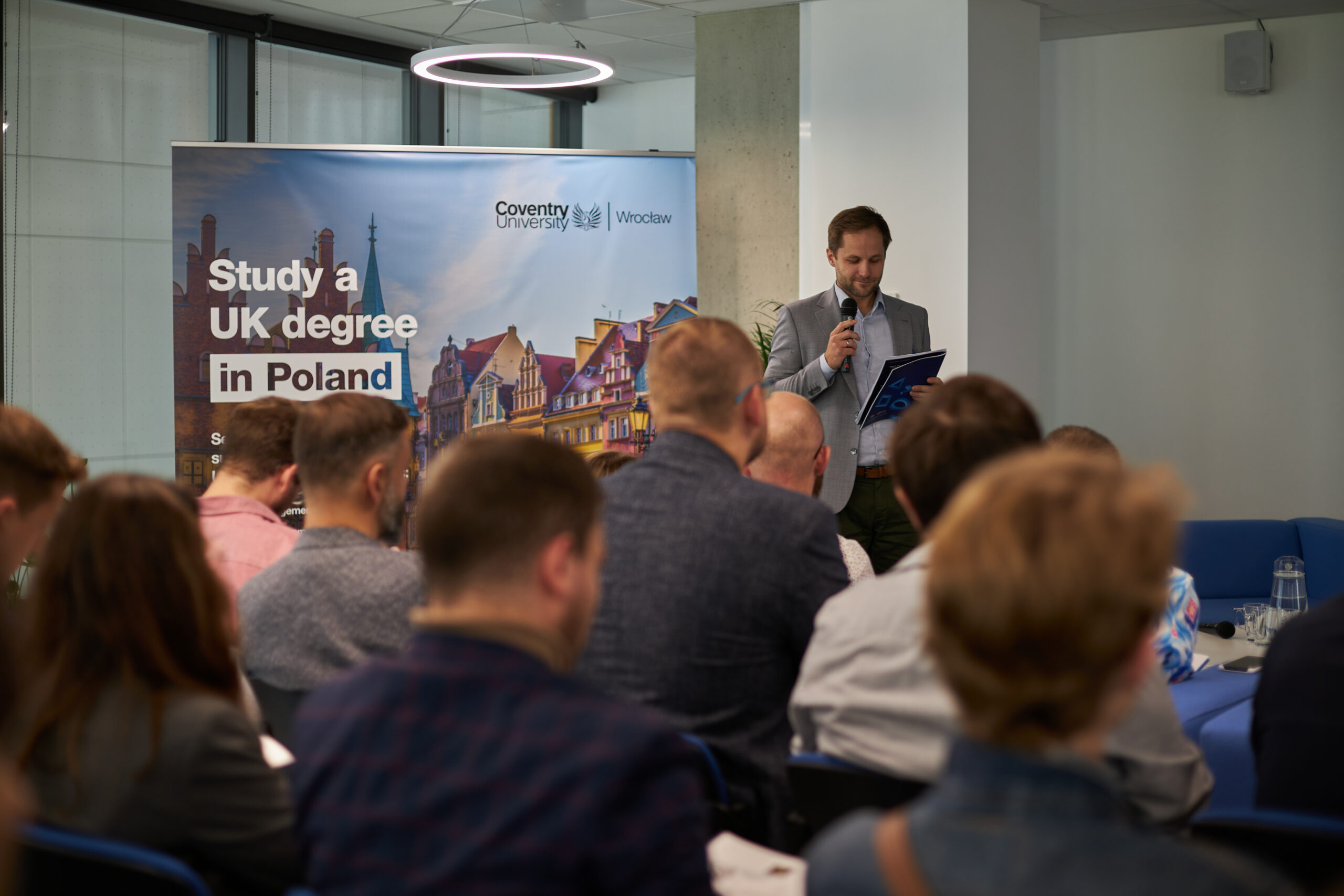 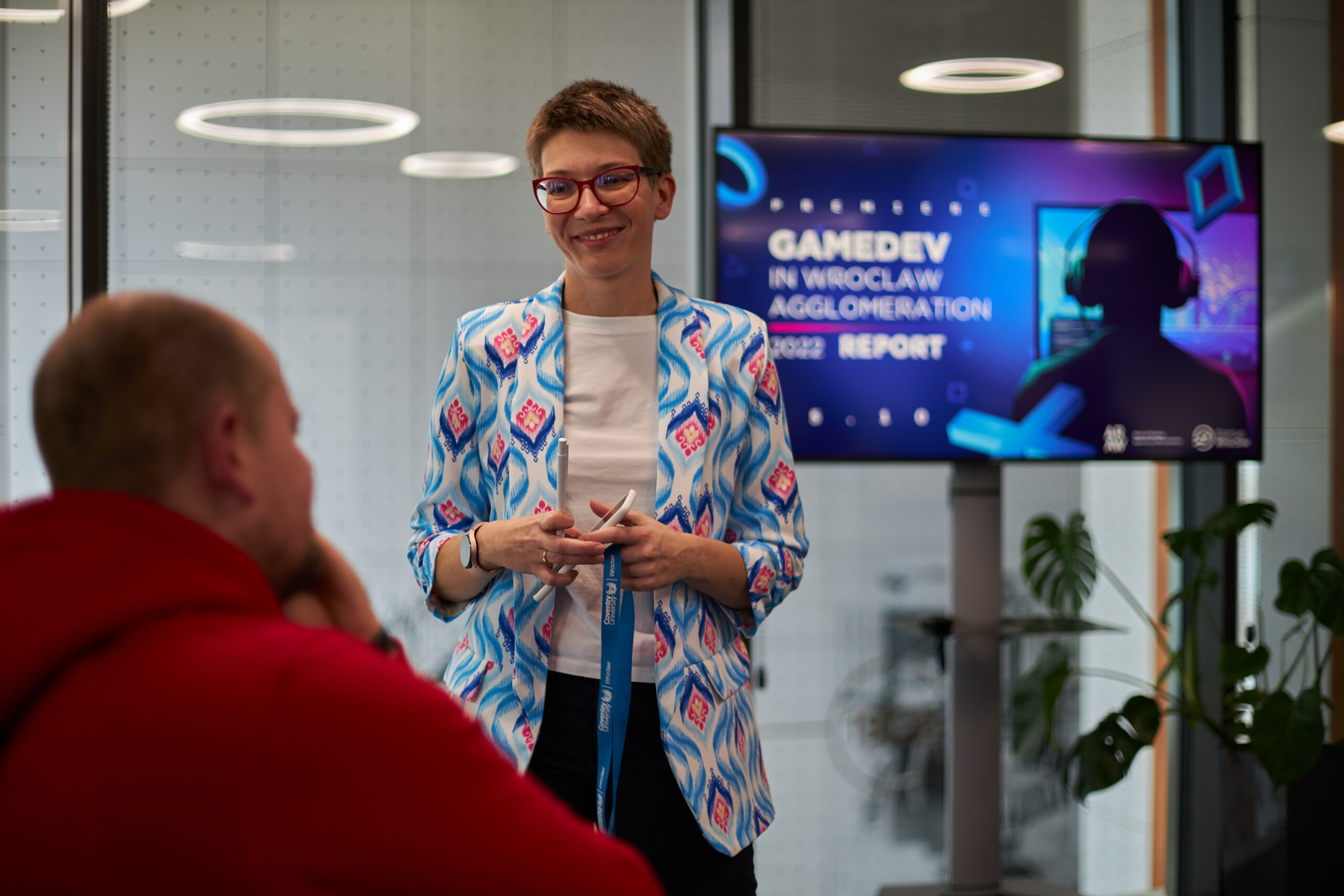